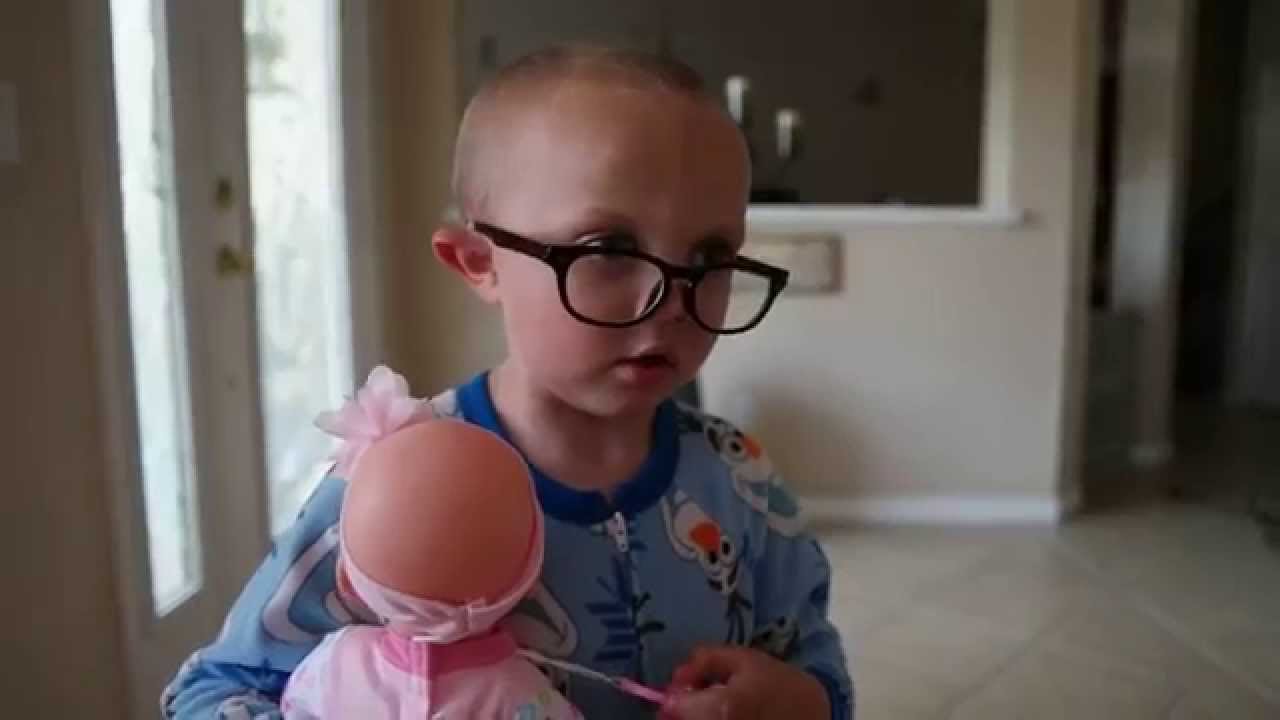 Dear Son: It's Okay For Boys to Play With Dolls (You'll Make a Great Daddy Someday)

"You play like a girl" should no longer be an insult for either boys or girls.

[bctt tweet="What if it were okay for boys to play with dolls and to explore their parental side?" username="dadtography"]

Because aren't gender stereotypes based on what toys a child preferrs so last century?

Don't listen to the haters out there. It's perfectly okay with me that you play with dolls. Some people will try to tell you that, "Dolls are meant for girls. You should play with boy's toys." I think it's long overdue to get rid of some of those worthless gender stereotypes.

I'm not the least bit worried that you playing with dolls will result in your "turning gay". I think you playing with dolls only shows what a great daddy you'll be some day (if you choose to be). The toys children play with don't define them, but they can help shape them. I played with typical "boy toys" when I was your age - Hotwheels cars, Legos, Star Wars and He-Man. Those were the toys that I was interested in and, I guess luckily for me, they were socially-acceptable.

Dads don't have the best reputation in the media right now, and I think that at least partly comes from how we boys grow up to be men. What if it was okay for boys to play with dolls and to explore their fatherly side as young children? What if it wasn't considered "girly"? Do you think that would change the way some fathers behave later in life?

I am almost positive that it would. But you're not my "experiment". You're just a 6 year old boy that happens to like dolls. I'm totally cool with that!

What do you think? Do gender stereotypes still have a place in determining what toys children should play with?